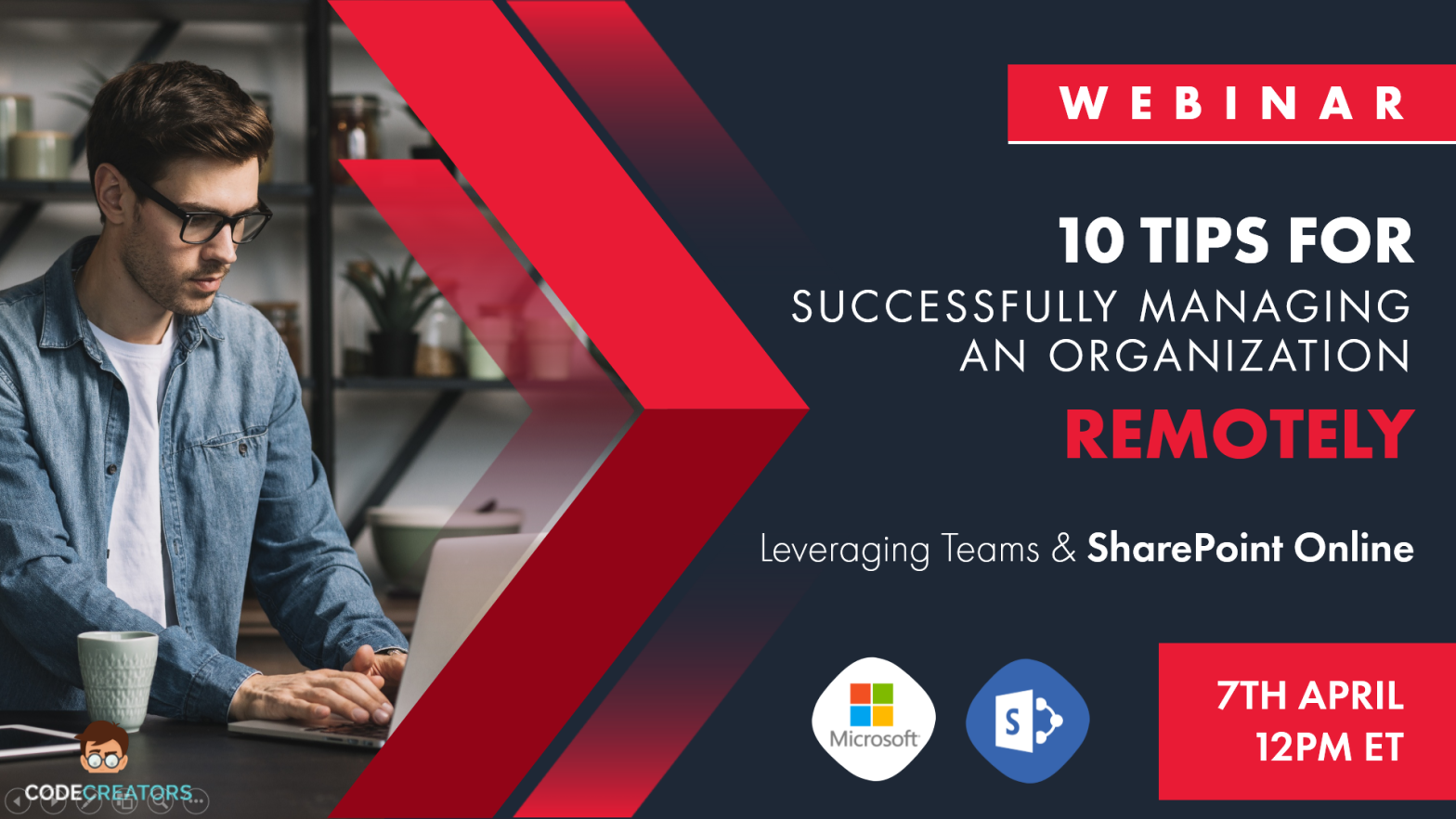 SharePoint is one of the platform to which Microsoft has been increasingly focusing, as it has turned out to be a game changer in the corporate world, especially for those who were looking for some advance, collaborative intranet tools.

Since the Ignite conference 2017, it was very clear that Microsoft was working on the next version of SharePoint and will present it with the Office 2019 generation. However, until the release of SharePoint 2019, it was completely unclear that what Microsoft has planned in terms of innovations and changes. With SharePoint 2016, the large wow effect did not occur for many users because the scope of the innovations was limited. Microsoft was too busy developing Office 365 at this point, the on-premises server had to run on the side. With SharePoint 2019, it is a little different again, especially since Microsoft SharePoint has recently become the focus again as a brand and technology stack.

Against this background, it Microsoft has brought some innovations. The following main topics are found to be of great importance to users:

1.  PowerApps as A New Form Standard?

Customizable forms are a basic requirement for many SharePoint users within lists and document libraries. In the past, Microsoft established InfoPath as a universal solution for this, but in the meantime Microsoft has discontinued the product. To date, there is no clear successor strategy, but at least InfoPaths’ support guarantee until 2026 will still be an option for the 2019 generation.

However, it would be better if Microsoft expanded its new PowerApps into a form for the SharePoint solution. So far, the focus has been on mobile apps that can exchange data with SharePoint. The logical next step would be to connect to SharePoint lists and libraries.

In this context, the version 2019 has brought improvements to lists and libraries, with features such as customizable columns and unlimited scrolling down.

Microsoft has launched Office 365 and SharePoint Online as an “all-round carefree package” in the course of its cloud campaign. In reality, however, the path to the cloud proved to be a rocky one, especially for larger companies. Hybrid operation has now been hailed as a solution for all of the less smooth scenarios. Here, simple workloads are quickly hoisted into the cloud, while more complex cases remain on the company’s servers for the time being. In practice, however, the complexity trap often strikes, usability, user acceptance and administration always cause problems.

For SharePoint 2019, the operation of hybrid environments is much easier for both IT and users.

3.  Continuous Modernization of the Design

With SharePoint 2016, Microsoft introduced the redesigned Modern UI on the Office 365 / online side. Lists and libraries in particular benefit from the new look, but Classic remains an important option for the time being due to its currently larger range of functions. SharePoint 2019 should be consistently expanded in this direction and appear as standard with the new user interface, including all existing page layouts.

The new communication websites promise a big leap towards a more modern intranet. They are based on the new SharePoint Framework SPFx, which significantly simplifies the individual adjustments of the user interfaces. It offers quite extensive possibilities for developing apps and SharePoint web parts not only for Microsoft, but also for developers.

SharePoint 2019 brings new apps here that make it easier for customers to switch from traditional page layouts. SPFx is expected to become the standard for all kinds of SharePoint customizations, but developers still have access to the well-known server-side techniques.

5.  What Happens to The On-Premises Server?

From the outside, a prediction about the further existence of the on-premises SharePoint would be pure speculation, and even Microsoft should not have any fixed plans internally. However, it is recommended that users do not wait until Microsoft discontinues the product, but rather deal early with Microsoft Office 365 and a cloud strategy.

As with every SharePoint version change, Microsoft started with the 2019 version with the knife and cut away unnecessary areas, and pushed certain functions onto the siding. There were no big surprises, because a lot has already emerged from the development of SharePoint Online, for example the website mailboxes or the news feed. Here is an overview of the discontinued and removed functions:

The following table shows all components in SharePoint 2019 that were classified as discontinued compared to 2016 and will therefore expire in the foreseeable future: 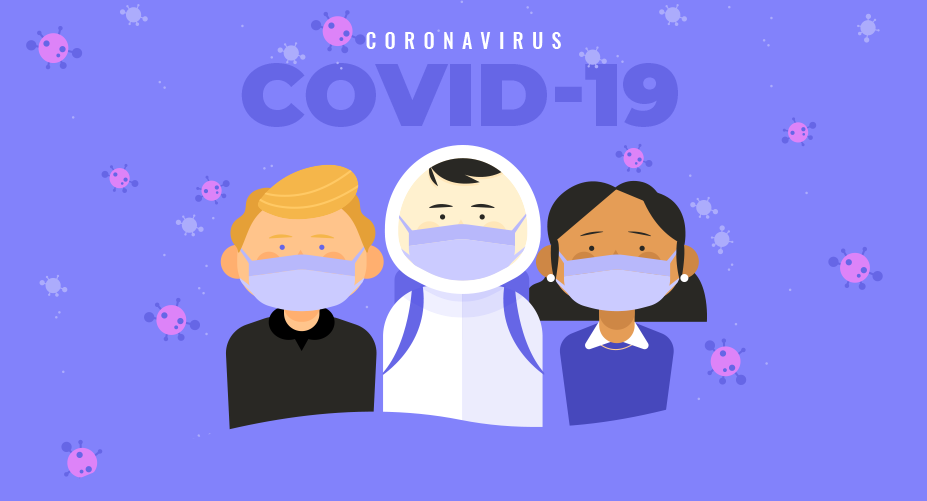